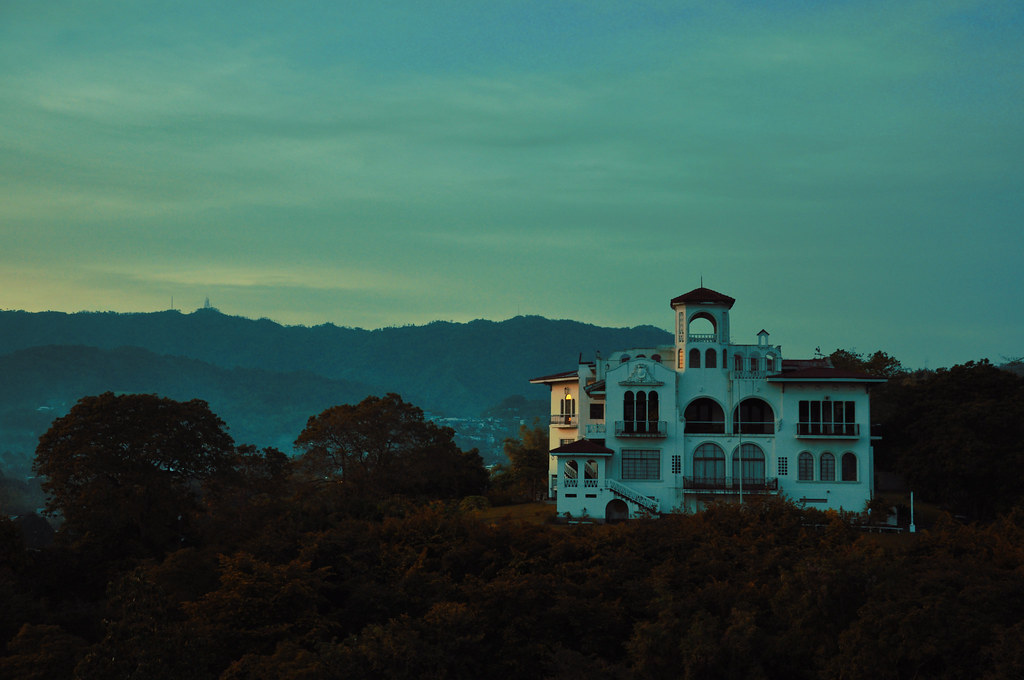 ﻿The Philippines is home to some of the most beautiful destinations in the world. From pristine beaches and their crystal clear waters to a booming entertainment city to cultural heritage sites that date back centuries ago, the Philippines seems to have it all for the wanderlust set. But what’s in it for those who seek extraordinary levels of thrill? With a history that is deeply rooted in folklore, brought about haunted tales that invite thrill-seekers to dare see for themselves.

Here are 3 haunted destinations to visit (if you can!) in the Philippines:

Clark Pampanga is a city situated north of the capital city of Manila. Formerly a military complex for US Servicemen, the city is now poised to become the standard for a modern metropolis with the New Clark City Project. Here you can find world class sporting and entertainment facilities that are easily accessible through the North Luzon Expressway, the redeveloped Clark International Airport and in the future, the North-South Commuter Railway.

But did you know Clark is also home to an abandoned hospital? The Clark Air Base Hospital was established in 1964 to care for US Servicemen participating in the Vietnam War and other conflicts in Southeast Asia. When Mt. Pinatubo erupted in 1991 and buried the hospital in ashes, there was no choice but to abandon the hospital as the United States would soon withdraw its servicemen from the country. Its former tenants may be gone now, but its haunted past remains. Swing music, ghostly apparitions and violent spirits are said to have been witnessed in and around of the hospital’s ruins.

Cebu is known for being a major financial hub in the Visayas Islands. Home to prominent families, Cebu offers hilltop residential developments such as the Maria Luisa Estate Park that echoes elite neighborhoods found in Los Angeles, California.

Situated at a prime hilltop location just behind the Capitol site is the Villalon Mansion. The mansion, which hosted lavish gatherings for its owners, now sits under the watchful eyes of its caretakers ever since the owners moved overseas. There have been reports of a white lady looking out of one of the windows and strange noises coming out of the property that usually occur at night. It seems that the party still goes on behind the mansion’s grand walls.

Davao, which is located in the Mindanao Islands, is undergoing a massive transformation. With the advent of real estate investments and infrastructure developments in the southern region, Davao is set to catch up with well-developed cities such as Manila and Cebu. Despite this, Davao is no stranger to offering its inhabitants top residential, commercial and more importantly, educational facilities.

Ateneo De Davao, a private university established by Jesuits in 1948, is a world class educational institution. However, prior to its establishment, a Japanese airfield used in World War 2 once stood on its grounds. Ghostly sightings of Japanese soldiers and deceased students have been claimed to haunt the campus and its community. 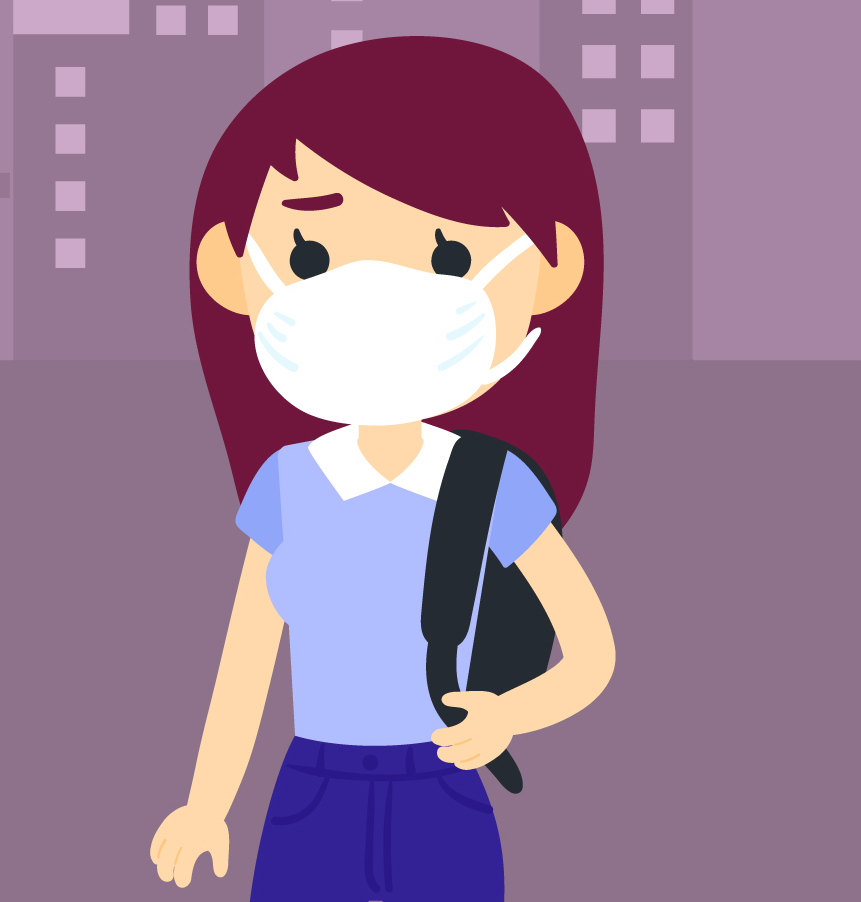 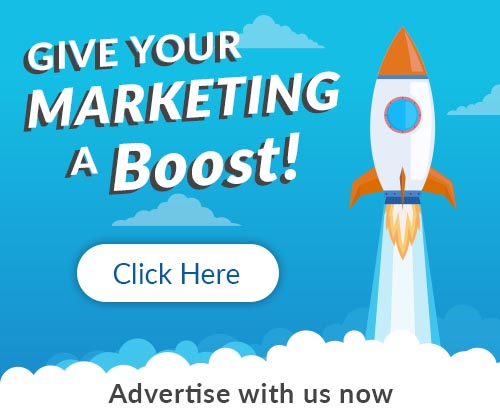